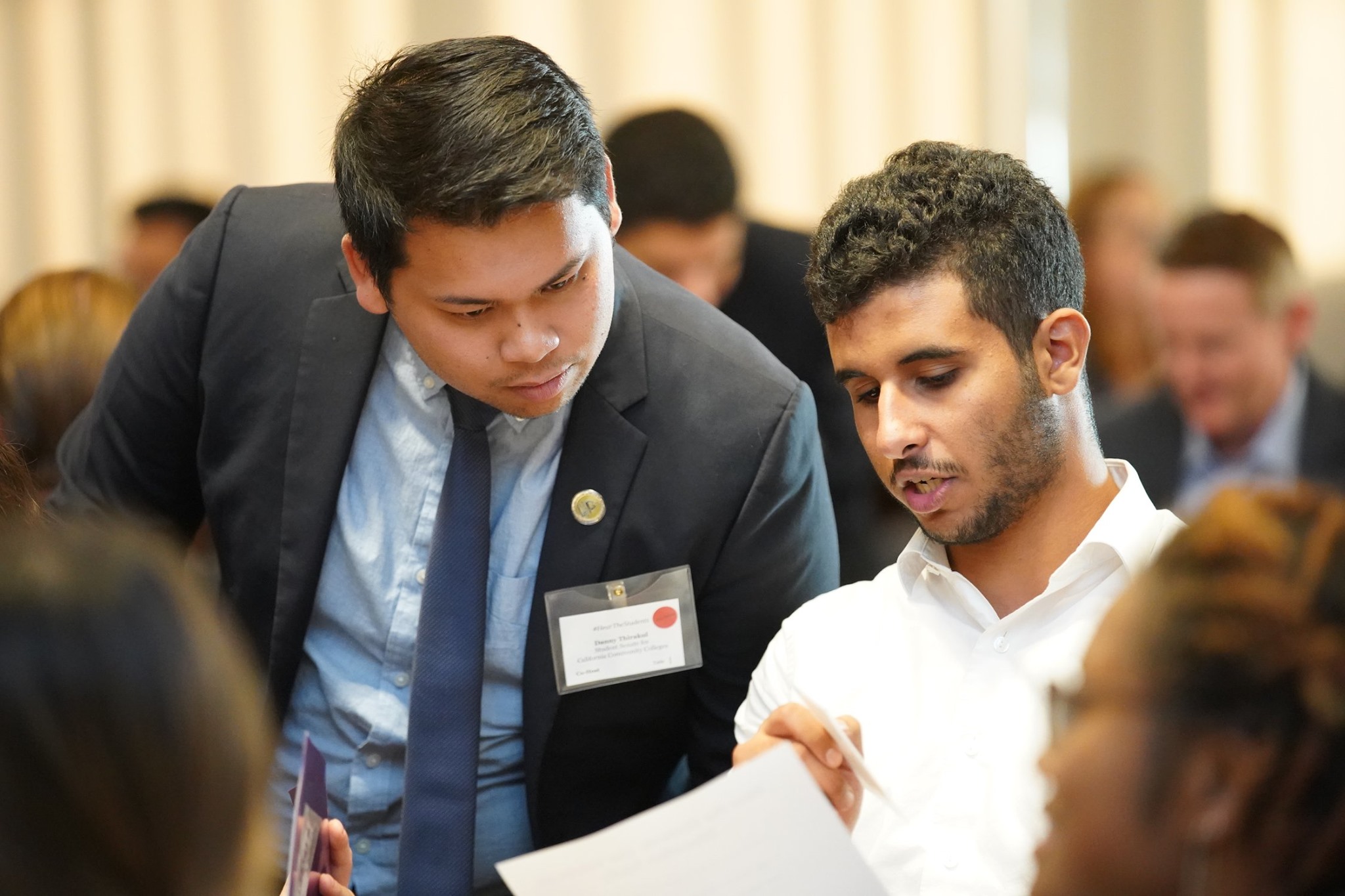 The Student Senate for California Community Colleges (SSCCC) is a non-profit organization whose purpose is to advocate on behalf of 2.1 million community college students. During the General Assembly, the Delegate Assembly will consider resolutions that will guide the SSCCC into next year. Below are the final resolutions that will be considered by the Delegate Assembly beginning on April 3, 2020.

This form needs Javascript to display, which your browser doesn't support. Sign up here instead
Close